“Make yourself better. Push forward. Find a career that you are happy in and go from there. Grow!”

If you’ve always wondered what it takes to become a lawyer, ask Tyler Winans. His path to practicing family law started exactly where you would imagine: at the rodeo.

Growing up in a small town in Texas, training for the rodeo was part of Tyler’s community life and part of his family life as well. You might say he was “roped into it” at an early age. It seems he had an aptitude for it because ended up going to school on a rodeo scholarship! He received two Associate Degrees in Business and Wildlife Management and then went on to Sul Ross State University. Eventually he took a position as a financial analyst for an oil company. But when he got laid off (an inevitability with oil companies), he decided to take a huge bull by the horns: he went to law school.

But before we get ahead of ourselves, we should mention that Tyler made another life-changing decision in the middle of this story. While at college, he was asked if he would be willing to pickup an incoming fellow college student whose truck had broken down on the side of the road. He went and picked up a girl named Grace. Sometime later, Tyler and Grace ran into each other again and decided to meet up for breakfast. Eventually Grace became the assistant district attorney for Elmore county. She also happens to be Tyler’s wife.

Tyler and Grace went to Jones School of Law just down the road from our fair town in Montgomery, Alabama. They liked the area so much that they decided to stay and make it their home. They have an expanse of acreage where they raise six beautiful horses together. Tyler and Grace both enjoy the open countryside; even though Tyler was the one brought up with rodeo riding, Grace has been known to run a cloverleaf more than occasionally.

For about a year now, Tyler has been working for the Harris Firm and can usually be found in the Montgomery office, although he spends a good amount of time at the Prattville office too. His business philosophy is to keep his people happy and ensure that they are taken care of. He also aims to separate his work from his life outside of work—which is particularly important when you are in a career field where you are handling problems on behalf of other people. This aspect of his business life gives him an even greater appreciation for the quietness of the River Region that he now calls home. The Winanses love the close-knit community of Prattville and the surround area.  Their favorite experience in Prattville is hands down the Prattville Christmas lights and parade.

– Went to College on “Roping” Scholarship

We asked Tyler if he has any advice for the younger generation. His response was, “Make yourself better. Push forward. Find a career that you are happy in and go from there. Grow!”

And speaking of growing, aside from hunting, watching every Agee game (our attempts at conversion have been unsuccessful thus far), enjoying country life, and taking the occasional beach trip, Tyler’s future plans include a family—although he didn’t specify a breed.

In the meantime, if you don’t happen to catch Tyler coming in or going out of his Prattville office, chances are high you can find him at the Southeastern Livestock Expo this March 18th-20th.  He will be looking for his next partner for the team roping competition, so if you know of anyone, be sure to point them Tyler’s way. 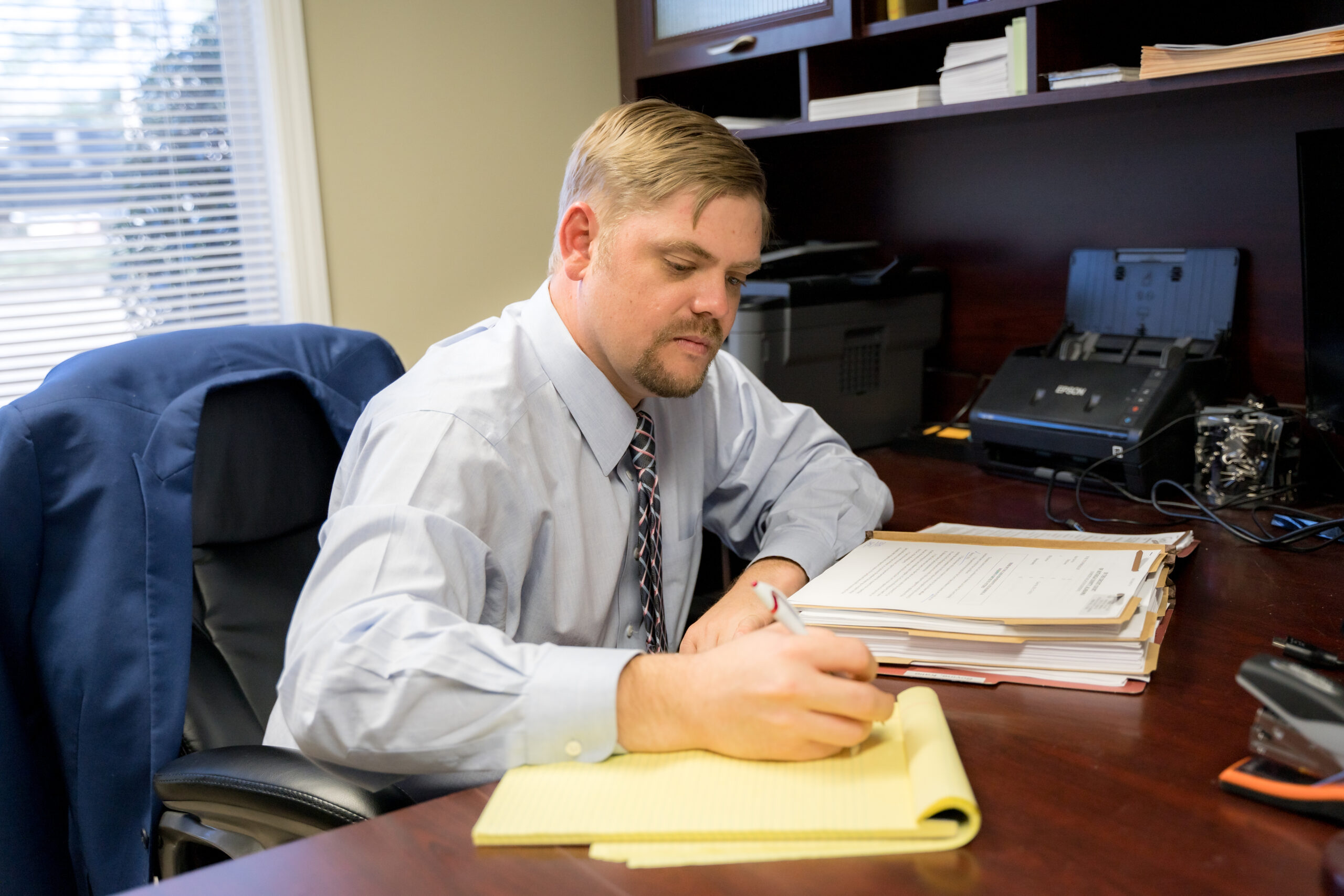 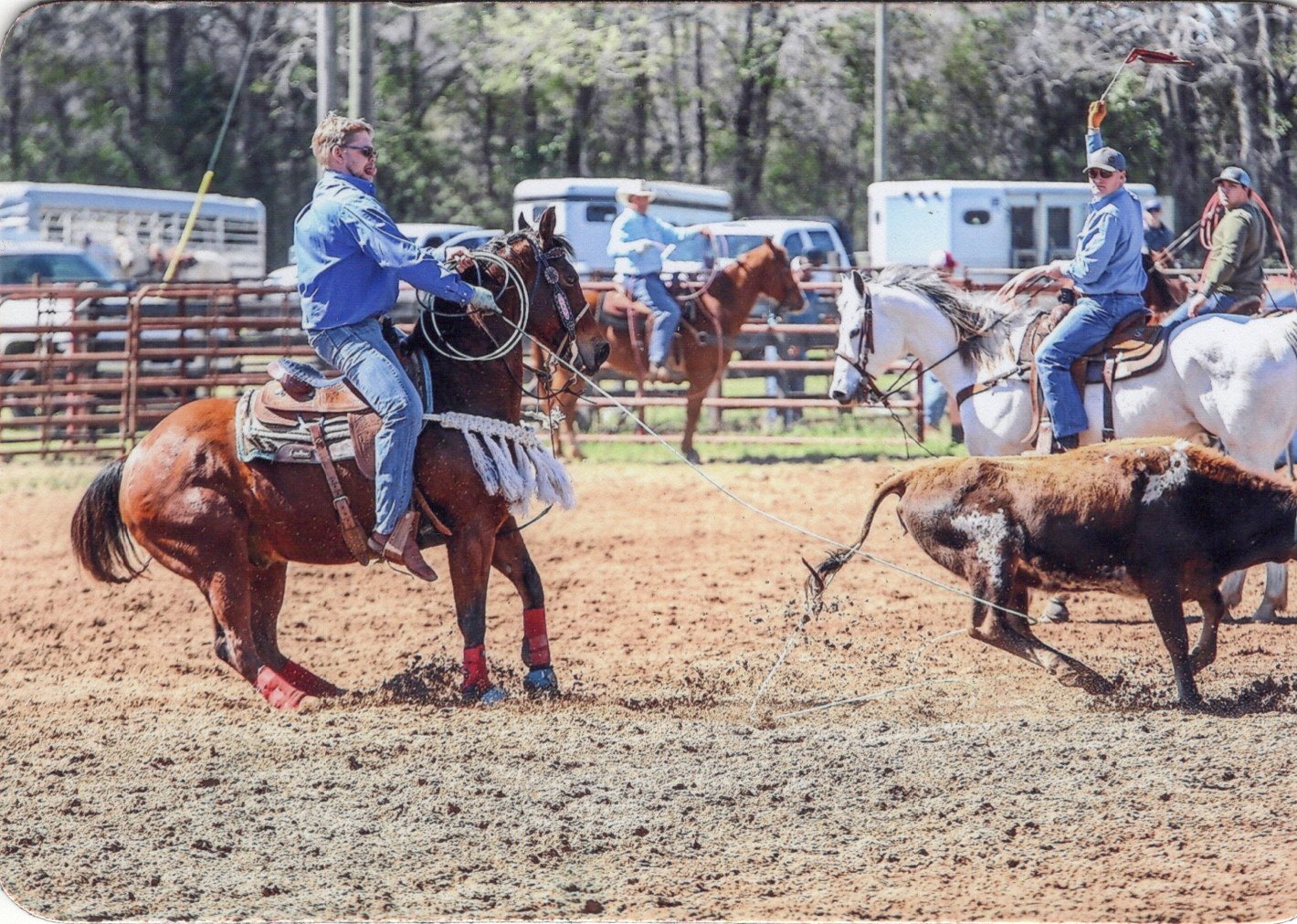 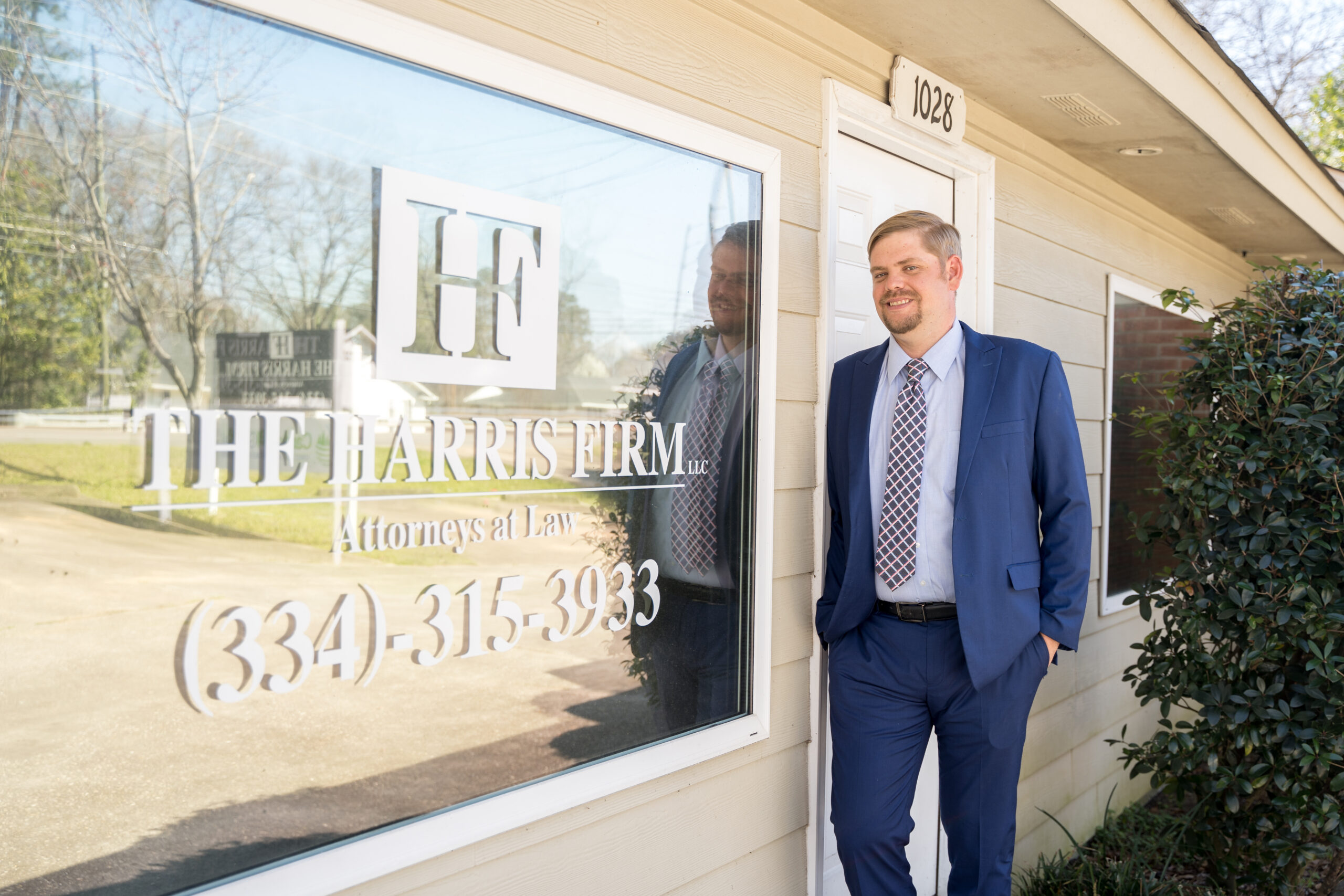 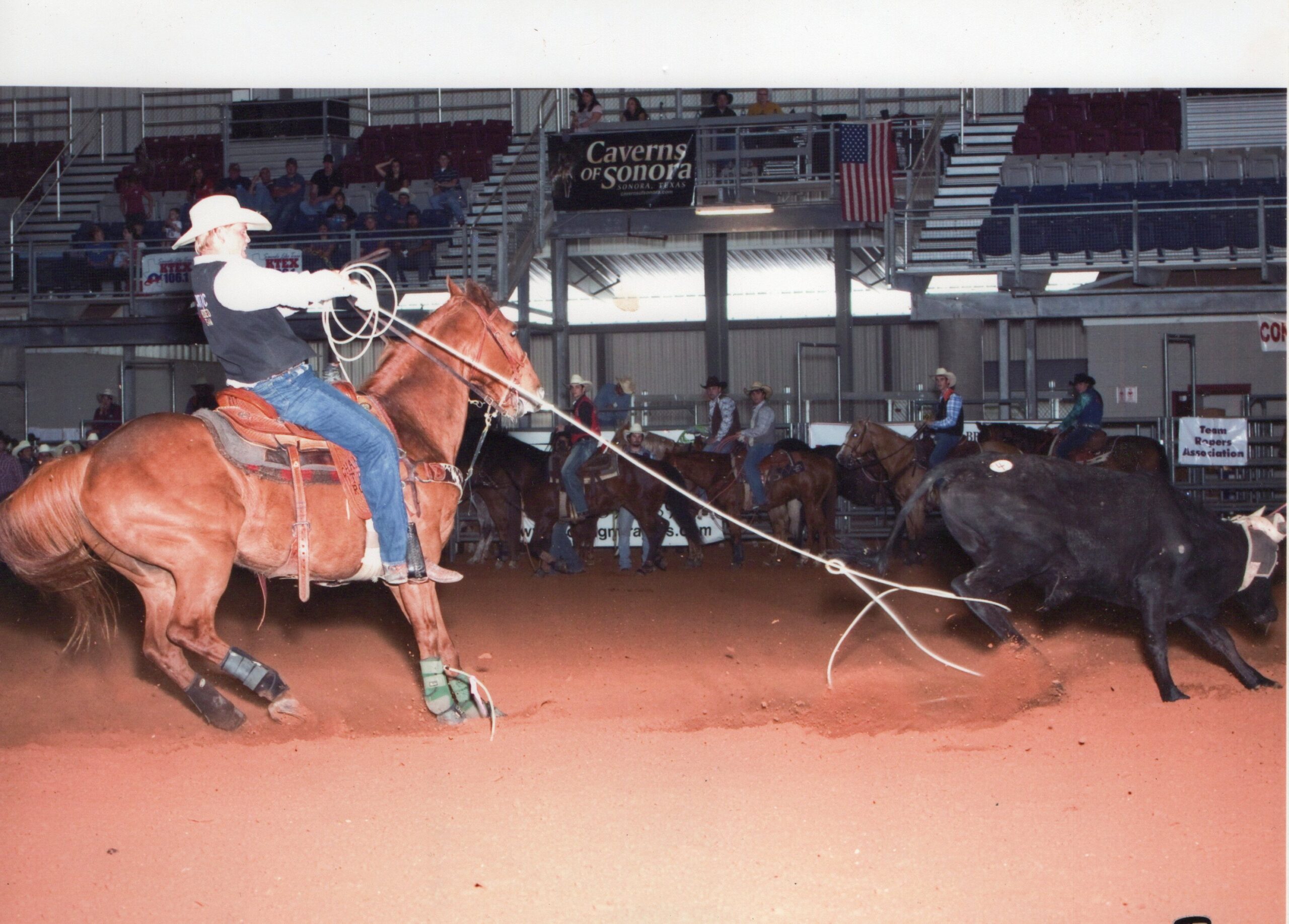